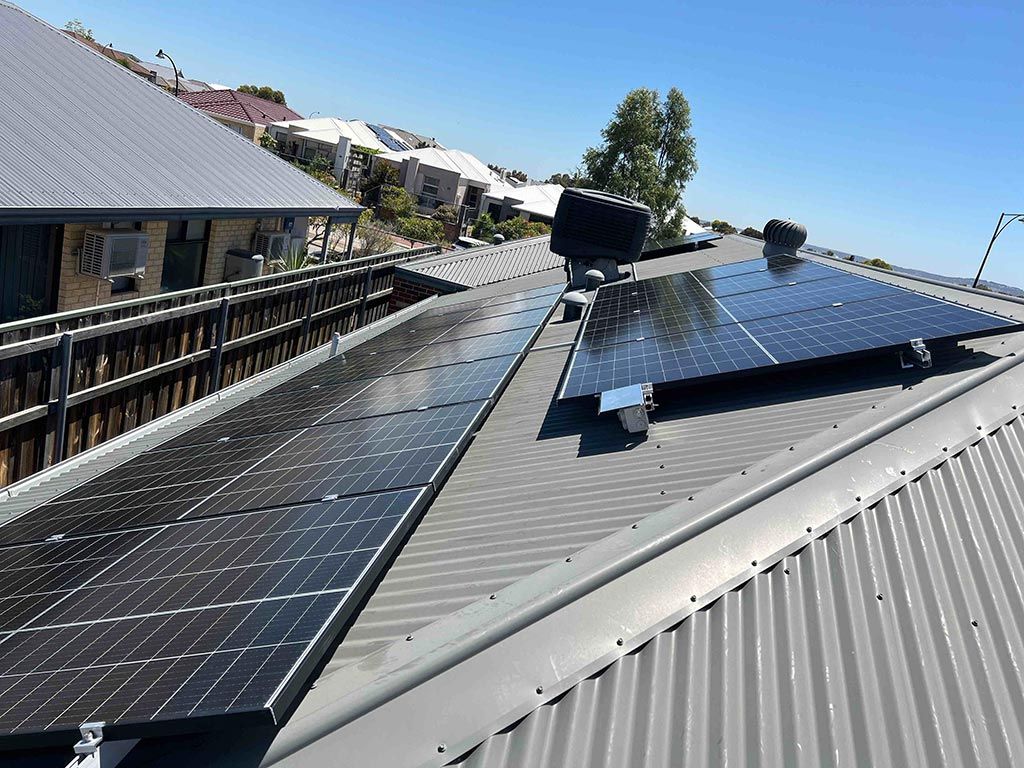 Jinko Solar is one of the best solar panels available in Australia. Jinko is the most innovative and famous solar panel company in the world. Established in the year 2006, the company has come a long way in being one of the largest manufacturers of solar panels across the globe. The company has a total of 12 global production bases in China, the United States, Malaysia, and Vietnam. Be it solar panel installers in Perth or Sydney or any other part of the country, you will hear everyone recommending Jinko when it comes to solar panels.

In addition, JinkoSolar has received a top rating in the PV ModuleTech Bankability rating list published by PV TECH in August 2019. Only four companies were rated as AA (none AAA), and JinkoSolar is the only PV module supplier to have maintained a AA rating for the past 12 consecutive quarters.

JinkoSolar has the largest customer base, a diversified market, and a solid track record. As of Q2 2019, the company has shipped 46 GW of its modules in the last 8 years to more than 2,000 customers in 109 countries, a track record that few in the industry can match.

Despite the increasingly complex and difficult challenge to continue achieving Moore’s Law, which calls for a 10Watt output enhancement every half year, JinkoSolar has invested the necessary resources in R&D to achieve first-to-market, leading technologies, which give customers the edge needed to build successful projects.

Jinko Panels are Effective for shading

The shade will definitely impact solar panel performance, though our new half-cell technology mitigates the impact of shade and still allows the solar panels to generate a lot of power. Energy storage relies on solar or the grid to power the batteries, so it too is affected if the solar system is underperforming. Physically, however, energy storage systems are installed in a garage or a shaded area outside away from direct sun to protect the longevity of the batteries.

The durability of Jinko Panels

The solar panels come with a standard 25-year power warranty and retain a high percentage of power at the end of the warranty. Recent data suggests these panels will function well beyond those 25 years. The panels are very durable and are effective at withstanding heat, hail, ice, snow, wind, and salt mist. We also have a strategic relationship with DuPont™ to ensure our panels are protected using extra-durable Tedlar® film. This film is used in the International Space Station and commercial jetliners, so it is very tough. Batteries don’t last quite as long, but we do offer a 10-year warranty, which covers the batteries and all other complementary components in the system. Many manufacturers cover only parts of the energy storage system, whereas we are solely responsible for everything.

Some of the big projects which Jinko solar panels used

One of the major reasons why Jinko Solar is considered to be the best solar company in Australia is because it manufactures a wide range of panels categorised into different series. Considering the wide range of solar panels manufactured by Jinko solar and the advantage of having an office in Australia, makes this company and its products a favourite for Australians.

How much does the Jinko Solar Panel cost in Australia?

The price of a rooftop solar system mainly depends on the types of panels and inverters used in the system. A 6.6kW solar system with Jinko Panels and GoodWe inverter costs $4600 to $5600.

Trina Panels are good for the residential solar systems?