How to calculate solar rebate? 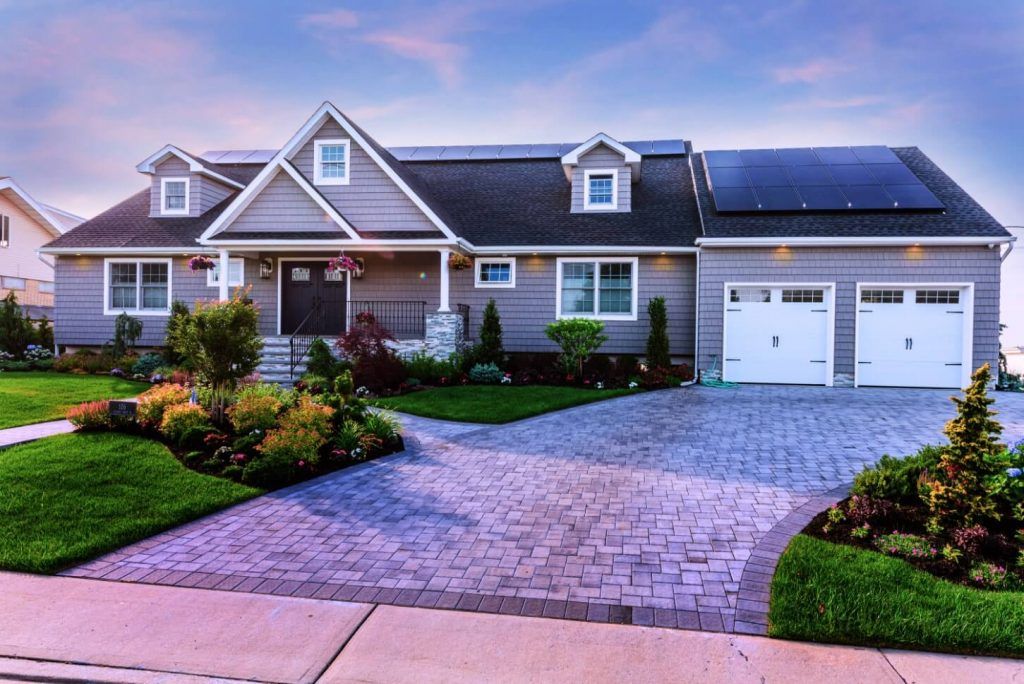 Financial incentives are available as rebates and feed-in tariffs. Bigger the size of the power system, the more power it produces, hence more rebates.

The solar system they own should be less than 100KW and all the components must be new.

This amount will help to offset the initial upfront cost. Once the system is up and running, one will receive a solar feed-in tariff for every kilowatt (kWh) they export back to the electricity grid.

The government rebate to solar Perth is not fixed. Its value is directly dependent on STC (Small Technology Certificate) valuation.

Depending on a system’s generation capacity and STC value, the solar rebate Perth customers get a subsidy ranging from $1940 in a 3.9kW solar system up to $3312 in a 6.6kW solar energy system.

These rebates, we can earn as Renewable Energy Certificate (REC). The RECs that a residential solar system receives in the form of Small Scale Technology Certificates (STCs).

STCs are tradable certificates and can be traded with fossil fuel generators for a discount on the cost of the solar system. This scheme enables one to save a lot of money in the installation of solar power. The STC scheme took effect in 2017 and will end in the year 2030.

One has to ensure that solar rebate Perth WA is clear and broken down, so that there is no price variation based on STC fluctuation from the time of signing to the time of installation.

Many solar companies have clauses hidden into their Terms & Conditions of sale which state that the client will make up the difference if there is a reduced variation in the STC value.

One has to make sure that STC value, STC quantity and an STC total amount one would receive as discount is clearly mentioned in the contract.

STC value would be the then market price which varies from $34 to $40. STC quantity would be the number of certificates a particular system is entitled for its green efficiency. For example, 92 certificates for a 6.6kW solar system.

Total Solar Array Combined Wattage x 1.382 x the current STC multiplier of 10-years / 1000. The resulting number is the maximum STC’s one is entitled to. Multiplying the number of STCs with the current market value will give the rebate amount.

By multiplying the number of STCs with the market valuation of $36, would give an amount of rebate that the solar system would be eligible.

The most common Solar rebate Perth WA 2021 for residential homeowners based on a $36 STC valuation and utilizing a 390W solar panel variant for multiplication is as follows:

Depending on the market value, a typical solar rebate Perth for a 6.6KW solar system would be around $3500. If the gross system cost is $10,296, then the net system cost after rebate would be $6800.

Solar feed-in tariffs are not the same throughout Western Australia. It varies according to location. In Perth and the south-east metropolitan area, feed-in tariff is 7.135c per kWh of electricity your system exports to the grid.

Solar rebate is dependent on the state we live in and the size of the system. The zone we live in also determine the STC value. Lower the zone reduced solar rebate. Zone rating for small scale solar panels is as follows:

Calculate solar rebate by another way,  finding out the number of STC based on zone rating is:

If a person living in zone 3 wants to install a 6kw system, they will get a rebate of $3,595 as per the following calculation:

If the current market value of STC is $39.50, then the solar rebate would be:

Solar rebate Perth would help to accentuate the installation of solar power systems. It will ensure that the state meets the target of 100% use of renewable energy in homes and businesses by 2030.

How to claim a solar rebate?