How to install net metering in off-grid solar system? 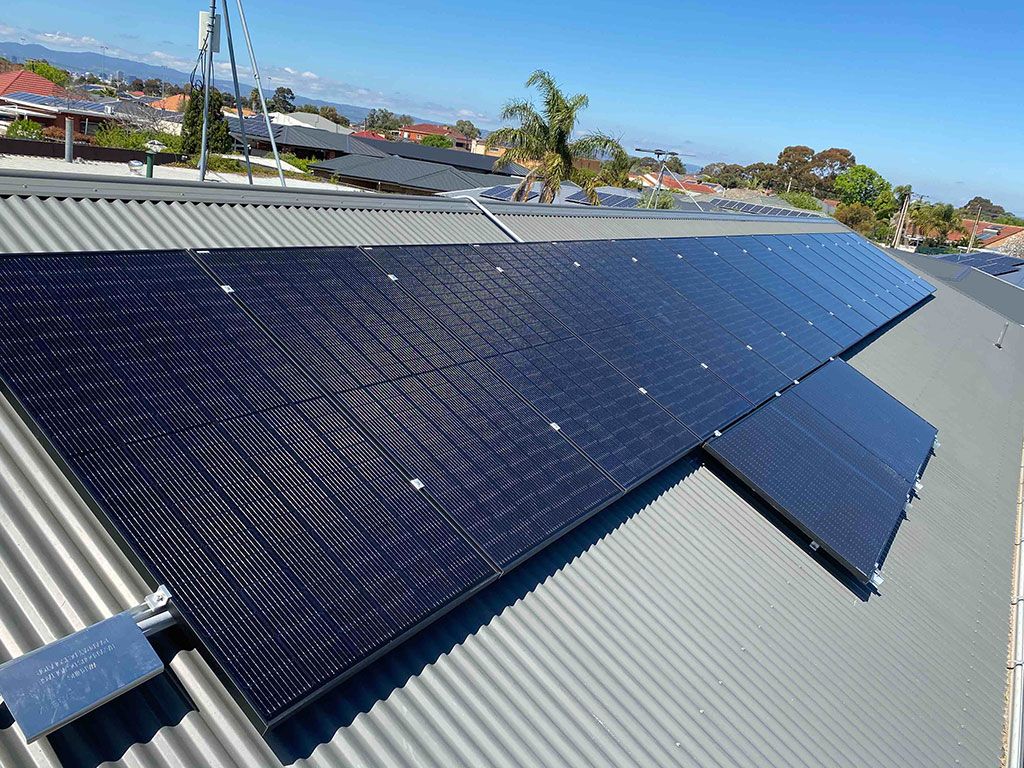 Solar panel production varies according to season. Panels produce more in summer. In the winter season, energy produced by the system is much lesser. Net metering accounts for it by credit for the excess electricity sent to the grid. It also allows to use it later during times of adversity.

The consumers can avail themselves of power without a storage system even at times when the panels are not producing. The off-grid solar system is the one where the system is not connected to the power grid. Solar panels produce power and it is used by the clients. The connection with the utility company is severed.

The solar system produces electricity only when the sun is shining. There is no access to extra electricity even at times of need. What is produced and what is stored is all that’s there to power the equipment. This makes solar batteries mandatory to stay powered at night.

An off-grid solar system can go for virtual net metering. It is less similar to net metering from a customer’s point of view.

Community solar farm produces energy. It allows people to receive clean energy and make electricity bill savings. It is similar to the ones produced from their own roofs.

Virtual net metering makes customer savings happen. It pays back the investors too. Net metering is an agreement between a consumer who installs a solar system and the Electricity Distribution Company. It allows the solar PV system owner to sell excess solar energy to the utility company.

It also allows them to buy deficit energy from the utility company using a meter to track this energy exchange. The off-grid solar power system is not connected to the power grid. It has no access to net metering in the normal course.

An option to do so is to replace the off-grid inverter with an on-grid inverter. For both off-grid and on-grid functions, a hybrid solar inverter would be the best choice.

On-grid inverters can be used for off-grid applications. It is possible by developing a microgrid, with a generator as a primary backup and a solar inverter as a renewable source. Hooking on-grid inverters directly with generators can damage it due to reverse power.

Net metering makes renewable energy more economical and accessible to all. Its main advantage is that the surplus energy earns revenue while the shortage of energy is covered by the grid.