Which direction is best suited for solar panels in Australia? 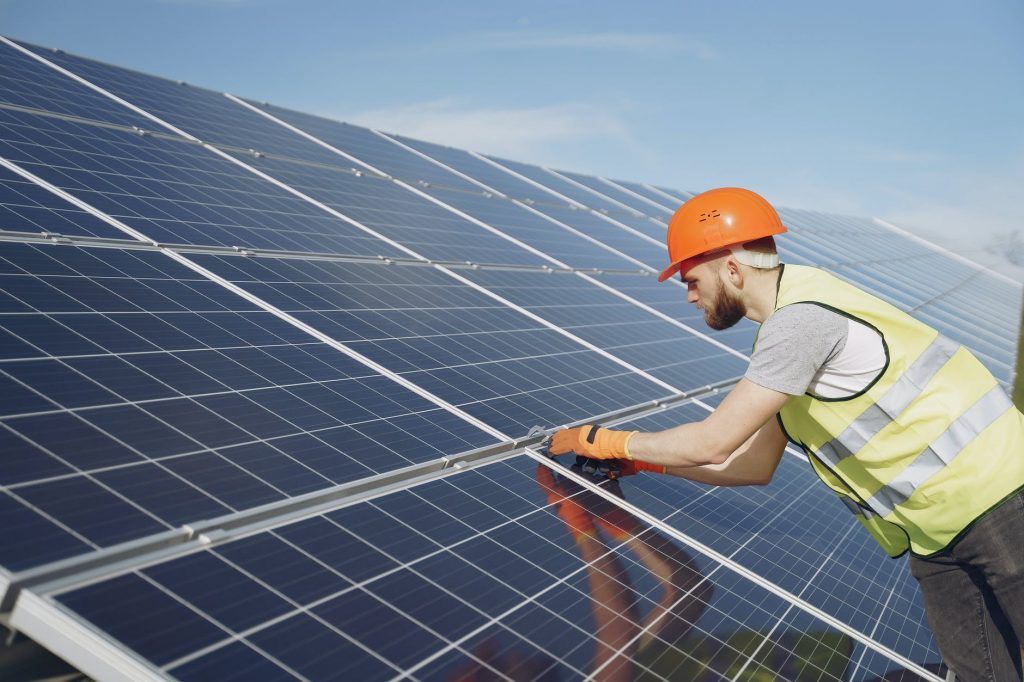 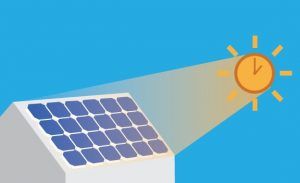 With over 2.3 million rooftop solar power systems and almost 20,000 new installations every month, Australia is all set to harness the abundant power of the Sun. The output of a rooftop solar system is dependent on the amount of solar irradiance received by the active surface of the solar panels. The potential of a solar power system is determined by its location, the direction solar panels face, and the angle or tilt at that orientation.

The direction of solar panels is important because installing solar panels that face the worst direction produce around 28% less energy than those facing the best direction. As Australia is in the Southern hemisphere, the sun’s direction moves towards the north. So north-facing panels will give maximum solar output.

In Australia, even east or west-facing panels generate good yields. 10 to 20% of efficiency will be lost compared to north-facing panels. The highlight is that it reduces the amount of power a household needs to buy by 4-5%. Best solar production can be a combination of directions as well. Placing the panels in the northeast, or north-west direction will increase sun exposure to the panels thereby increasing the solar power system’s ability to generate solar power.

In Sydney, north-facing panels with a tilt of 30 degrees produce the maximum amount of solar energy throughout the year. It is ideal for those who have a fixed feed-in tariff, as it maximizes the savings.

Though the overall solar energy production will be less for west-facing solar panels, it produces more power during afternoon peaks. This would mitigate pressure during peak demand periods and help in saving the homeowner’s money by reducing the electricity bill.

West-facing solar panels spread solar generation across the day. It helps with electricity grid stability by preventing an imbalance between demand and supply. Which direction is best suited for solar panels in Australia?

Which direction should solar panels face?

While installing solar panels, it is very essential to know the direction which produces optimal solar production.  North-facing panels produce maximum solar gain. For those who are at home, north-facing panels are beneficial because they can use solar energy directly as and when it is produced, thus reducing the electricity bill.

West-facing panels produce most solar energy between 1:30 pm and before the sunsets. It is ideal for those who are away from home during morning hours and are at home during the afternoon. By running their appliances at this time one can lower their electricity bill. Or else they will have to buy power from electricity retailers at a high rate for these peak demand hours. Those who have maximum usage at this time can prefer a west-facing panel to a north-facing one. Such a choice has to be made only after a thorough study.

While installing solar panels if there is any physical difficulty to place the panels north-facing, the next plausible location would be east or west.  Though it lowers the solar gain, it increases directional losses compared to solar power systems facing north. In most parts of Australia, north-facing panels produce at least 99% of their maximum possible output.  Adelaide, Brisbane, Canberra, and Darwin generate at least 85% of the maximum when facing directly east or directly west.

Most often the maximum solar production is not always directly proportional to optimal power. While deciding on the orientation of panels, we need to consider a few factors like the electricity tariff of the property and the energy usage pattern.

It is important to know whether the electricity rate is the same throughout the day or it varies with time of use. The electricity charge is more on peak time usage.

In New South Wales the electricity price during the peak demand period is almost double the price of the rest of the time. West-facing solar panels will be beneficial in such situations.

Energy usage pattern has to be taken into account while deciding on the orientation of panels. It is recommended to generate solar electricity when you are generally using it. For those who have a lot of energy consumption mid-morning, it is ideal to go for east-facing solar panels.

For those who have a constant amount of energy consumption during the day, it is better to place some panels to the east and some to the west at different tilts.

Though we have to pay $0.48/kWh for energy bought from the grid between 2 pm and 8 pm, when we export our excess solar electricity back to the grid, we will get only $0.06/kWh.

While exporting excess electricity to the grid, some states pay the proportion to prices on the wholesale electric grid. But many of them are paying just a flat rate. Low feed-in tariff and high peak energy rate promote maximum self-consumption. Pairing the solar system with a battery system is another option.

An active monitoring system helps to track solar performance accurately. It helps to view our energy usage, net electricity bought and sold, and where and how one is using electricity.

It ensures whether solar panels are functioning at optimal energy efficiency. We can check the system’s expected versus actual energy generation.

A tracker helps to pivot the panels thereby raising the output of a panel by 45 percent. It is good for commercial buildings but for residential purposes, trackers are way too expensive.

A more feasible option for those who have already oriented solar panels is to buy extra panels and point them in different directions. Each group of panels has to connect to its own Maximum Power Point Tracker (MPPT) within the inverter, for ensuring the best from the solar power system.

Micro-inverters can be used to optimise every panel, but it is an expensive option.

Choose a solar package that fits for you

Depending on energy needs, location and budget there are many cost-effective packages combining tier 1 solar panels together with Australian-designed battery systems. It helps to store excess solar power and run your home on solar energy day and night.

Various financing options are now available for installing solar panels and battery systems. It gets paid off over time.

Based on property details and electricity consumption habits, a reputed solar installer can design a solar system with optimum solar panel direction and angle so that it makes a good return on investment from the installed solar power system.