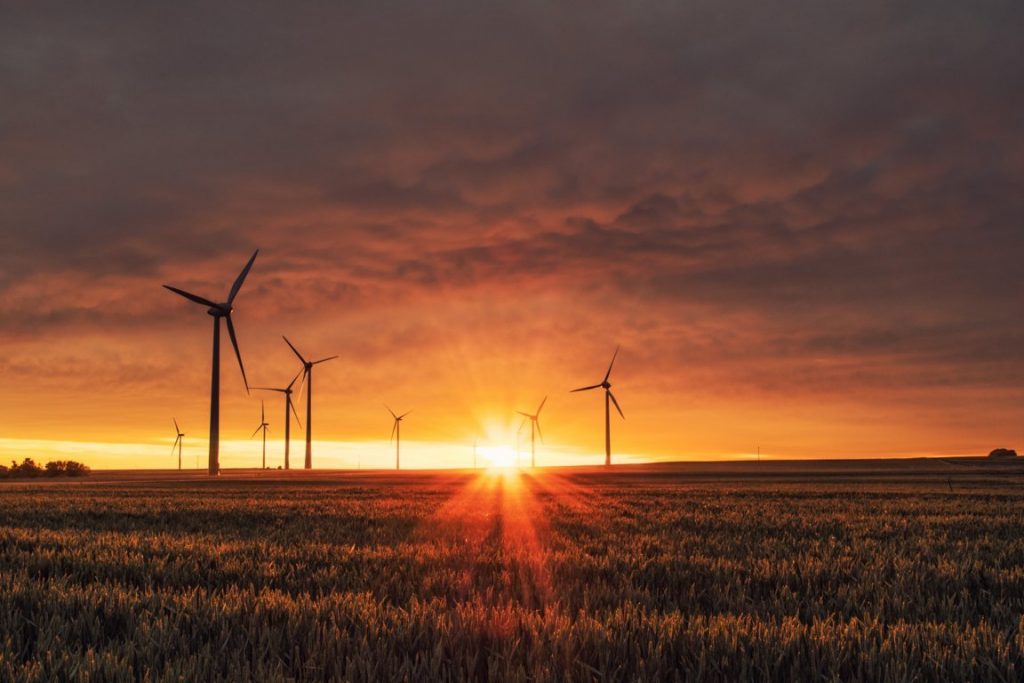 In the previous article, we analyzed the demand pattern and wholesale market prices in the National Energy Market (NEM) during Q4 2018. Next, we will take a look at the contribution and rate of growth of renewables during this timeframe. Renewable energy (solar and hydro) is evolving to become more reliable, adjusting to demand fluctuations and peak loads. During the heatwave of 2019 January 25, there was a total peak grid demand of 36GW. While many coal stations across Queensland and South Australia underperformed, utility-grade and rooftop solar systems ran at 93% of their capacity, thereby preventing power outages.

In the last quarter of 2018, NEM saw some salient shifts in electricity generation. It had the lowest quarterly GPG and lowest brown coal generation. The main reasons for the former include the increase in VRE penetration (solar and wind power increased by 1,500 GWh), high domestic gas prices and higher hydro output. GPG contributed to only 3,184 GWh of the market.  On the other hand, hydro output was 527 GWh higher than Q4 2017.

The power generation from brown coal was at its lowest – 8,227 GWh – mainly due to power outages from Yallourn and Loy Yang A power stations. It should be noted that these stations were at sub-par performance during heat wave in January. This contributed to lowest carbon emissions since the beginning of NEM. However,  these recent instances in power trips, mainly QLD and NSW, from coal generators cannot be indicative of any long term trends (as noted in the report).

In the final quarter of last year, large-scale wind and solar power generation increased from 3,000 GWh in Q4 2017 to 4,563 GWh. A total of 773GWh of wind power was send to the grid. A new large-scale wind farm in Crowlands (80MW), Victoria went online. More than 700 MW of solar was commissioned in this quarter – 349 MW in Queensland, 202 MW in Victoria and 135 MW in South Australia.

The rooftop solar power industry showed a consistent growth rate, 26% compared to 2017. NSW and the sunshine state showed the largest increase of 32% and 25% respectively. As per CEC estimates, more than 1600 MW of rooftop solar systems were installed in 2018. Even though  large-scale PV farms generated over 3,630 GWh, rooftop solar contributes to 74% of the overall PV power generated in country. This shows how the installations at the end-user level are creating major shifts upstream

The total hydro power generation, compared to 2017, was higher in this quarter. However, as compared to third quarter of the same year, there was a big dip (35%) in hydro power. This lower power generation mainly occured in Tasmania, New South Wales and Victoria. In Tasmania, the lower output was due to reduced rainfall. Meanwhile in NSW and Victoria, reduction of more than 693 GWh was mainly from the transition of hydropower to higher price brackets.  To conclude, it is safe to say that, along with consistent increase in adoption rate, renewable energy in Australia is becoming more reliable and resilient to high demand variations. In the next part of this series, we will look at the changes in battery storage and overall NEM emissions in Australia.

Note: This article is based on the AEMO’s Energy Dynamics Report. Image credit: Unsplash, AEMO