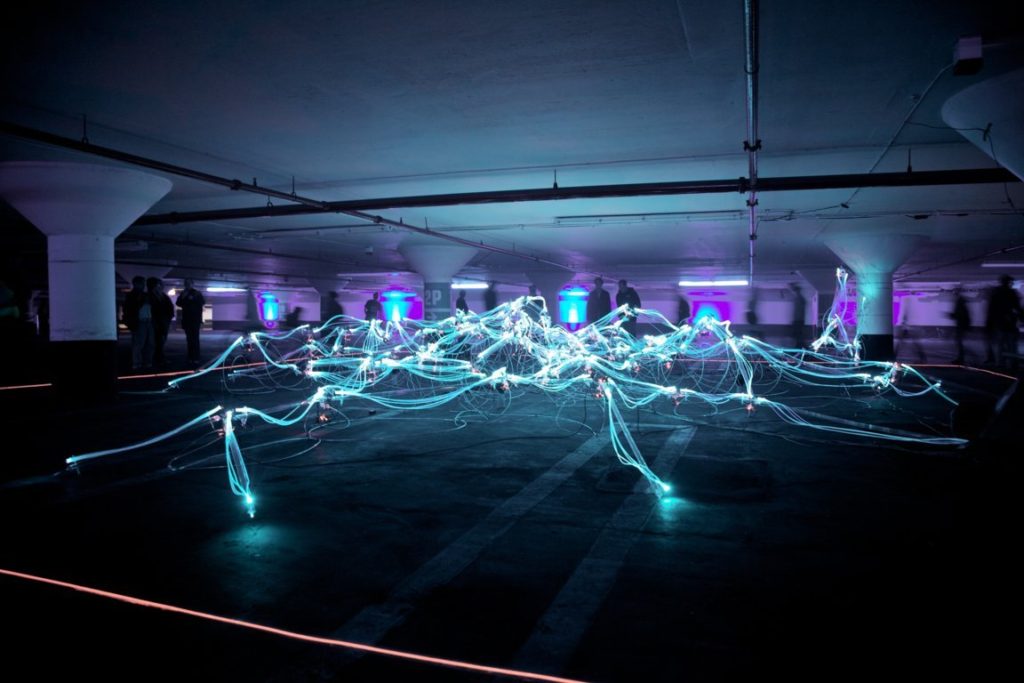 In its latest electricity trends report, the Australian Energy Market Commission (AEMC) predicts prices across the country will rise sharply in the first quarter of 2018, before falling by 6.2% annually (on average) over the next two years. This is mainly due to the falling wholesale energy costs in every state except for WA, NT, and ACT. Annual electricity bills will peak this current financial year at around $1275 for an average residential user. By the 2019-20 financial year, bills are expected to drop down to an average of $1075. In addition, estimates place around 5.3 GW to come online between 2017 and 2020, the majority of which – about 4.9 gigawatts – will be renewable generation. This will help drive down energy costs in the medium-term.

A change is coming, but the real trend will not be energy companies building renewables; but consumer outlook. The most difficult part has been getting people to care about power consumption and changing the mindset from one that ends at the light switch to one where they realize their influence to change global energy landscape. This mindset shift is finally beginning to happen. Solar panels and batteries are becoming ordinary conversation topics around the barbecue, and their uptake is increasing. Installing solar panels is becoming the norm in every household. The Clean Energy Council (CEC) stated in its recent 2018 report that Australia has had enough projects running at a sufficiently advanced stage to meet the 2020 Renewable Energy Target (RET). According to CEC’s Chief Executive Kane Thornton “2017 was still a record year for the renewable energy sector”.

A new report from solar analysts, reveals that almost 21,000 behind-the-meter storage systems were installed in 2017 – three-fold increase from 2017. In addition, the report also finds that 12% of the 172,000 new solar systems installed last year included a battery, up from 6% in 2016. The much-anticipated Australian Battery Market Report (2018) showcases the inner workings of the Australian energy storage market for 2017 . This includes:  the state-wise numbers and capacity of residential batteries installed, list of commissioned projects, trends and forecasts, subsidy changes in the country, financial analysis of batteries for every DNSP Research on customer purchasing motivations etc.

Lithium-ion remains the most widespread storage technology in use today mainly due to the fact that products that use it are both portable and reliable. It powers everything from our smartphone to the “world’s biggest battery” in South Australia. Demand for batteries will accelerate in the next five years with the increase in deployment of electric vehicles and the need to store energy generated from renewable sources, such as solar PV panels. However, rising concerns about mining practices and shortages in raw materials for lithium-ion batteries – as well as safety issues – have led to a search for alternative technologies. Many of these technologies aren’t being developed to replace lithium-ion batteries in portable devices, rather they’re looking to minimize supply constraints by providing alternatives for large-scale, stationary energy storage. Australian companies and universities are leading the way in developing innovative solutions and training the necessary skilled workforce, but the path to commercial success has its challenges.

The growth of solar industry is unequivocally assisted by the industry innovations. The falling cost of panels, batteries and storage systems are cumulative effects of R&D that  in the past decade. Similarly, the current research in photovoltaic systems by Australian and other international institutes and universities is shaping the future. High efficiency solar roof tiles, active BIPV systems like thin film PV glass windows (semitransparent solar cells), to name a few, are some of the salient areas of current research in this area. Furthermore, it is needless to say that many small-scale new technologies – like the PV cell embedded roads – might not possess the necessary  financial viability and net ROI when scaled to practical situations.