In the race to achieve the 2020 renewable energy target, large-scale energy sector is in a rampant transition to solar power. As a result, overseas investors are rushing to the market. Last week, Canadian Solar announced their plans to  co-develop a 1.14 GWp solar project in New South Wales (NSW).

Costing around $1.4 billion, this 1.14GWp project is a collaborative effort between Canadian Solar and Photon Energy. The former was selected as the partner after a competitive tender process run by PE Group. They will have a 51% and 49% shareholding in this project respectively. The plan consists of five power plants: 316MWp in Gunning, 178MWp in Mumbil, 165MWp in Gunnedah, 286MWp in Suntop and 196 MWp in Maryvale. Final approvals for this utility scale installations are scheduled for the last quarter of 2018. 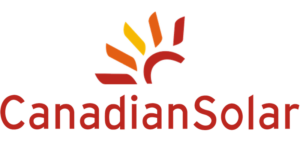 Canadian Solar is one of the largest suppliers of solar panels in the world. They are a tier-1 panel manufacturer which has evolved into a premium go-to brand in the residential market. Founded in 2001, the company has over 12,000 employees, and installed 70 million plus solar panels. In addition, the NASDAQ listed firm has 647 patents worldwide. 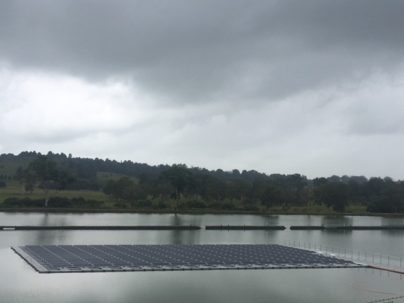 The decline in cost-per-watt of solar technology is leading to an exponential growth in PV power adoption in large scale energy projects throughout NSW.  Recently, the state also saw the commissioning of the country’s largest floating solar farm in the city of Lismore. This community funded 100kW floating plant is also expected to see battery storage in the near future. To meet the 2020 LRET, about 114GW of PV installation is in pipeline. This combined with the planned decommissioning of conventional fuel generators in the country increases the confidence of foreign investors. Furthermore, the solar boom in the developing countries is also enabling Australian borne firms to expand to other continents.