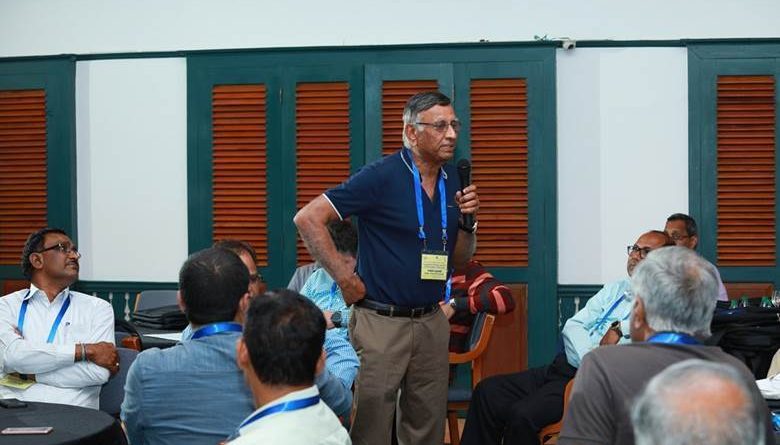 India has a high solar potential. However, the large population and land scarcity can impede the deployment of commercial and utility-grade solar farms on land. Large water bodies and coastal areas that are spread throughout the subcontinent, presents an opportunity for floating solar projects. This joint training venture by IGEF and CBIP  was primarily aimed at providing participants a sneak peek into this technology through a site visit of Banasurasagar project in Kerala.

Professor Chem Nayar who was the Chief Designer for this project was an invited resource person. The main attendees were experts and policy makers from State transmission Utilities (STUs), State and Regional Load Dispatch Centres, POSOCO, PowerGrid, State renewable Energy Departments and Electricity Regulators and other stakeholder.

The main objectives of the event were:

The programme involved an introduction of participants and briefing on the program followed by a Networking Dinner at Raviz Hotel, Calicut on 4th March and a visit to the Banasurasagar plant in Wayanad Kerala on 5th March.
Professor Nayar presented his experience on the evolution of the largest floating solar project in India and the opportunities and challenges faced in this field. . A live monitoring of the SCADA system in the project was presented. You can see the live monitoring system at this link.

As of date, the government of India has a large renewable energy target (RET) of 175 GW by 2022. This will comprise of 100MW of solar power. This is comparable to the aggressive RET of Australia. By Q1 2018, only 22GW of solar was installed.  Thus, the materialization of the current RET mandates joint efforts by regulatory bodies and STUs, and changes in policies to support the same. 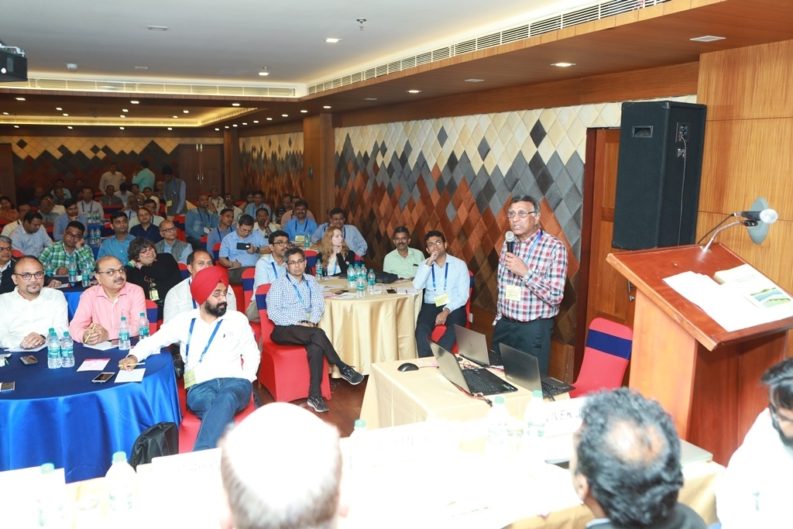 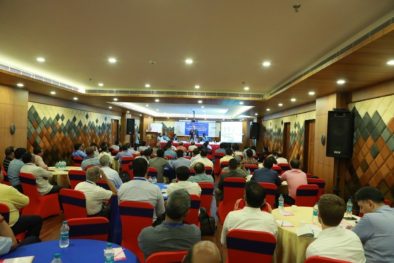 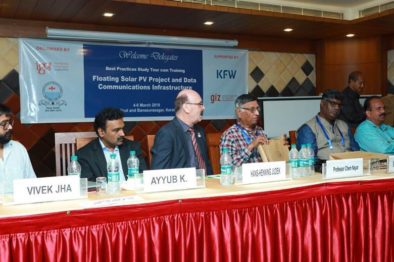 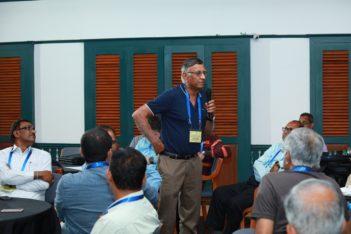 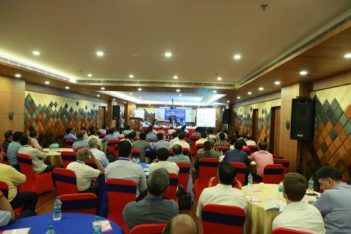