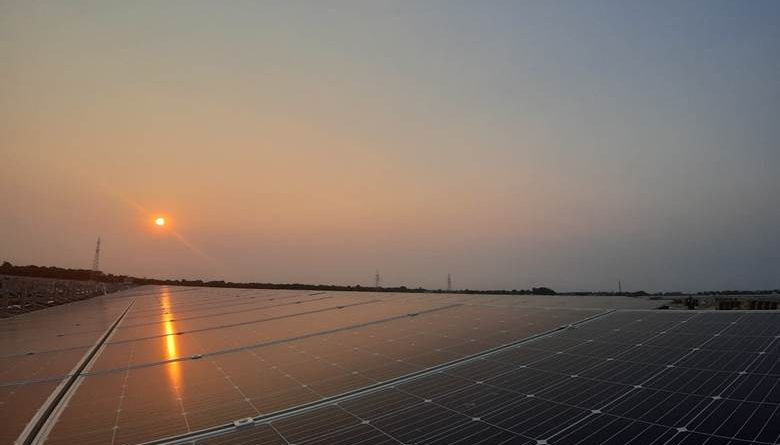 Bloomberg New Energy Finance (BNEF) tracks the “bankability” of solar panel manufacturers through their tier-1 panel lists. It started as a rating system to measure the credit worthiness of solar panel brands for the banking and other financial institutions. Then, over the years, it has become a de facto marketing strategy for advertisements of solar installers in Australia.  In this 3-tier system, the tier-1 list usually has around 35 companies. However, close observation of the past trend shows that usually the top 5 brands in the tier-1 panel list can be taken as rule of thumb for laymen to select a PV panel brand for their business or residential PV system. This is mainly because of the fact that data analysis shows that, usually, the biggest solar panel manufacturers who invest heavily in R&D, after sales service and utility-grade projects usually are ranked in the top 5 of this list. This consistency in investments can  also be considered as an almost indirect measure of the reliability of the panel product without going through the spec sheet and panel brochures.

Since our last article on the tier-1 panels back in 2017, there are major ranking changes in the top 5 positions as Q1 2019.  With an annual module capacity (AMC) of 10,000 MW, Jinko solar is at the first position. Canadian solar was pushed into second position with 8700 MW/year of AMC. They are followed by Risen energy and JA solar respectively. Last time, we looked at the list, the third and fourth positions we occupied by Trina and Q-Cells. The later is at the fifth position as of Q1 2019.

Established in 1986, the company has presence in more than 30 countries in Europe, Africa, America and south east Asia, employing over 6500 manpower. All Risen PV products carry TUV, CE, UL, GS, ROHS, REACH, ISO14001 and ISO9001 certifications. The company deals in R&D, production and sales of panels, batteries and  other PV technology products.  Risen module catalogue includes state-of-art mono PERC, bifacial and 120 half cut panels. They have an annual production capacity of 6.6 GW. As of 2019, Risen has set a goal to procure upto 2GW of utility-grade solar farms in Australia.

Founded in 2005, the NASDAQ listed company has over 3 billion USD in annual sales revenue and about 27GW total shipments as of 2017. The company has made significant investments in research and development, and their sales-distribution  network. In 2017, they were awarded the seal of top PV brand in European countries like Netherland, Switzerland and UK. As of february 2018, their R&D lab achieved a Mono N-type efficiency of 22%