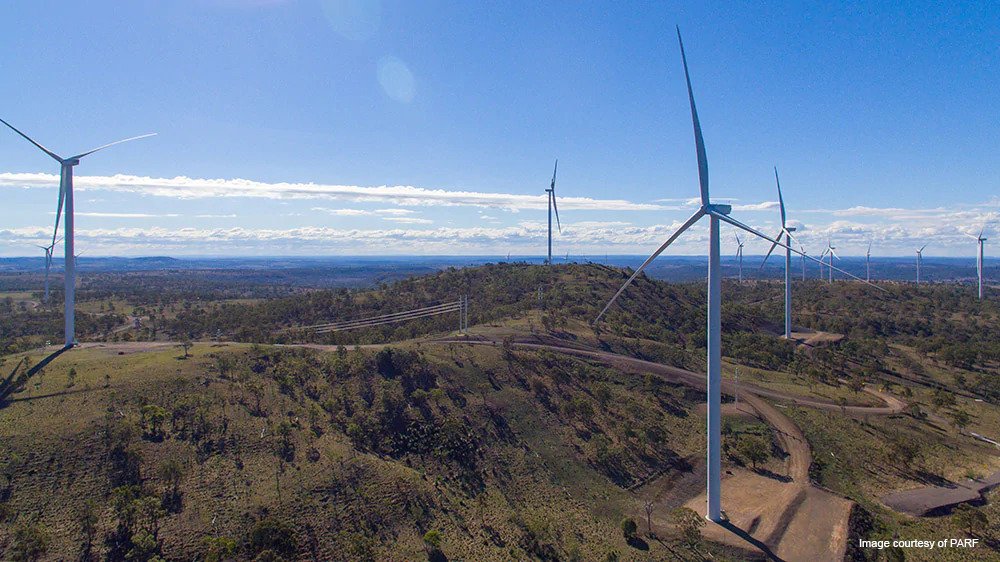 Gasification converts biomass to energy at a sub-stoichiometric oxygen environment; temperatures between 600 and 10000C to energy and/or biochar. The Logan City project will produce biochar out of the sewage sludge from the Loganholme wastewater treatment plant that produces 34,000 biowaste per annum. This is estimated to offset around 4,800 metric tons of CO2 per year while lowering the volume of wastes by 90%. The project started in July 2019.

Started in May 2019, this project aims to improve the country’s infrastructure for recharging electric vehicles (EV). This includes construction of fast DC (350 kW) charging stations separated by 150 kms. The chargers will be able to refuel electric vehicles within 15 minutes providing a strong foundation for faster adoption of EVs in the state. This project is under ARENA’s Advancing Renewables program.

Hydrothermal liquefaction (HTL) is a process that can convert biosolids from the waste water treatment plants to produce crude oil. Then, this crude oil can be converted to renewable diesel for commercial utilization. This is also the concept behind  HTL plant at Gladstone (QLD). The facility will be able to produce 1 ML/annum of renewable crude oil. This demonstration project by the Southern Oil Refining Pty Ltd is funded partly by ARENA (32% or $4 million AUD).

Costing over $111 million AUD, this microgrid includes 18MW wind turbines and 4MW solar farm coupled with a 13MW/4 MWh battery storage system. ARENA funds about 12% of the project’s total budget. Located in Leinster, WA, the Agnew microgrid can provide 60% energy to the Agnew mines. The total expected carbon offset is around 40,000 tons/year.

Costing $11 million AUD, this renewable energy project in Port Gregory, employs refurbished wind turbines; solar panels and batteries. The capacity contribution constitutes 2.5MW from wind, 1 MW from solar and a 0.5 MWh battery system. This will be the first hybrid project in WA to combine wind, solar and battery. The refurbished wind turbines are disassembled units from northern Germany. The construction began in May 2019.

Another key renewable energy projects example from the domain of residual municipal solid waste (MSW) management. The Kwinana Waste to Energy (WtE) project initiated in October 2018. Its objective is to convert 400,000 tons of MSW to produce 36 MW/year of power for the grid (50,000 household equivalent). After recycling, the facility will thermally convert the remaining residual waste through moving grate incinerator to feed the grid. The byproduct of the process, ash, can be used for construction purposes. 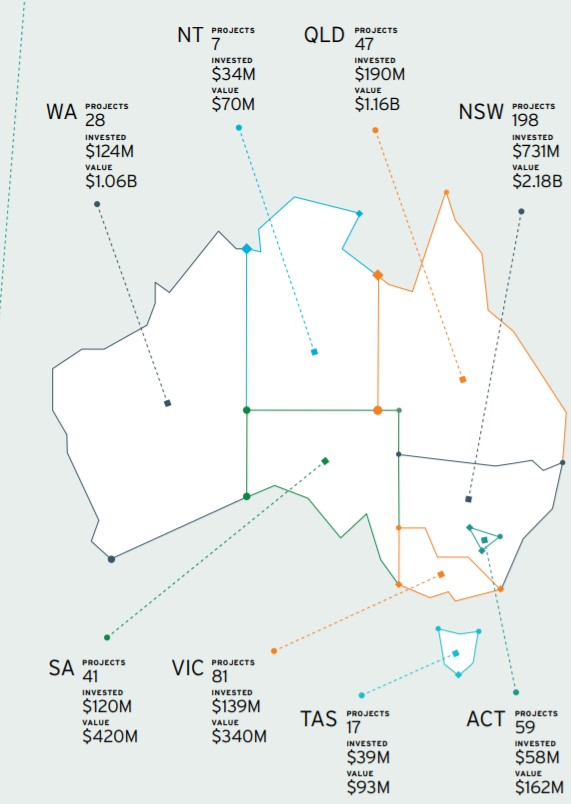 Started in March 2019, this is another renewables demonstration project. It aims to showcase the techno-economic feasibility of hydrogen production (through electrolysis) from solar power system and batteries. This hub is in Altona, VIC. Furthermore, the Ecopark will also provide an example of how transportation in manufacturing facilities (forklifts, conveyors, heavy vehicles etc.) can utilize hydrogen fuel cells.

Forecasting and load balancing is very crucial to renewable energy systems. Therefore investments in the research and pilot testing of systems in this domain adds passive value to our renewable energy target. The Aeolius Wind Forecasting project consists of a laser mechanism to measure the changes in wind turbine output through measurement of wind’s field (up tosola 15m), and a neural network to process data from SCADA systems in wind farms. The major scopes of this project includes enhancing the accuracy of these technologies, increasing the time-frame of forecasts, and cost-benefit analysis for implementation.

This project includes the development of a smart hot water system to increase the efficiency of residential PVs. The concept is to consider hot water systems as energy storages during winters. Thus, monitoring of home energy usage and distribution network loads can help in controlling the excess energy flow back into the grid. This provide better grid stability and more savings for the end-users. The project is led by Royal Automobile Club of Victoria.