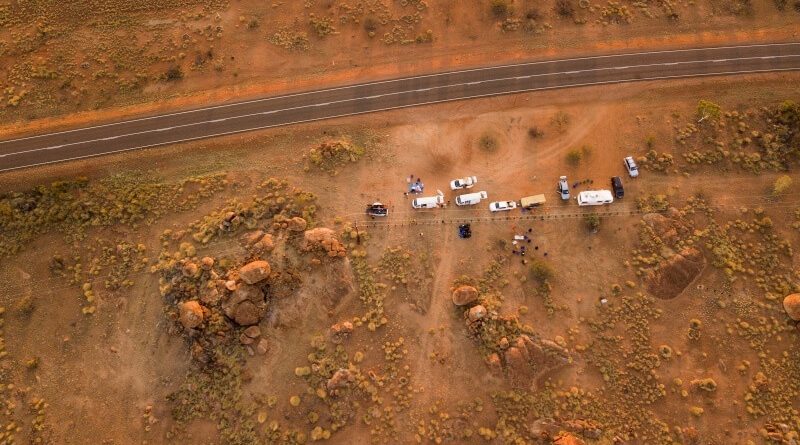 Solar power has become a widely adopted technology globally. Over the past decade, it matured; lowering prices and increasing yearly adoption rate. In Europe and Australia, PV power generation has become cheaper than traditional fuel plants. This contributes significantly to our efforts in reducing global carbon dioxide emissions. However, to combat and mitigate climate change, the next target should be the automotive industry as it results in over 30% of the world’s GHG (greenhouse gas) emissions. There are numerous updates in this sector with manufacturers like Tesla and Ford providing relatively low-cost options for consumers to transition to an electric vehicle. However, they are still limited by recharging infrastructure, range, and affordability for the masses. A PV-powered car would provide the option of a “buy once – drive for years” concept for the owners – a longer depreciation life. The World solar challenge is an annual solar car race held in Australia.

It’s a race between solar cars from over 30 countries. The race takes place from Darwin to Adelaide – a 3,019 km road journey – testing the endurance, range, and reliability of these types of vehicles. The participants mainly comprise engineering students from various disciplines. The event includes competition in two classes – Challenger and Cruiser. The former is for single-seater fast vehicles (with speed and completion time as the winning criteria), while the latter includes a face-off between multi-seater road-ready cars (with parameters like energy efficiency and design practicality as the decision variables).  In 2019, with 9 checkpoints, the journey started from Darwin (Northern Territory), follows by Stuart Highway and Highway 1, finishing in Victoria square, Adelaide.

The event has strict regulations to ensure a fair competition. Team can include energy storage – Li-ion, Li-S, Li-Polymer –  in their vehicles within the specified cell masses. The energy source must only include solar photovoltaic cells without reflectors or concentrators. The dimensions of the vehicle is limited to 5 x 2.2 x 1.6 m with two front and two read wheels

In 2019, the event took place between 13 and 20th October. The Agoria solar team and Stella Era won the Challenger and Cruiser classes respectively. This year marked 32nd anniversary of World Solar Car challenger, which started in 1982. This anual event provides a platform for young professional to showcase the viability and reliability of adopting solar power for sustainable transportation infrastructure. 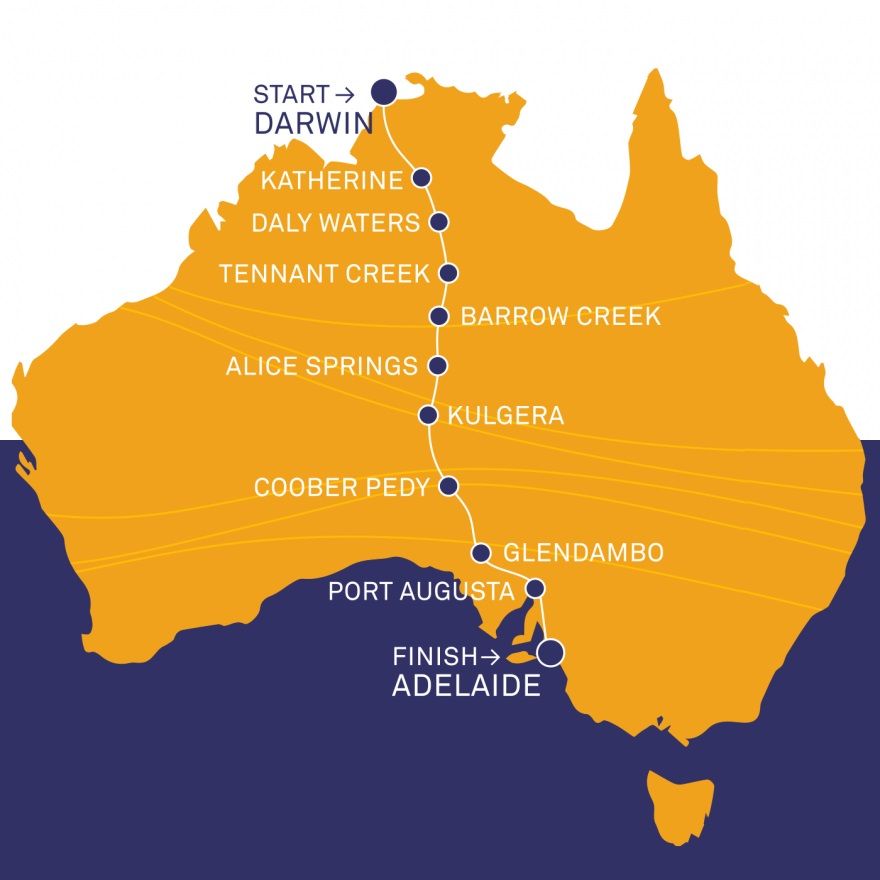