Since the Australian solar revolution half a decade earlier, rooftop solar systems are becoming a household norm these days. It has provided the average homeowner a way to minimize their grid dependency. However, total grid independency has always evaded the average family due to the high solar PV battery cost and longer payback periods.  This is soon to change, or rather, has started changing. With the consistent technology improvement, storage system prices have been gradually falling over the years. This is evident from the fact that, compared to 2016, home solar battery installations have tripled in 2017, as reported by Climate Council. 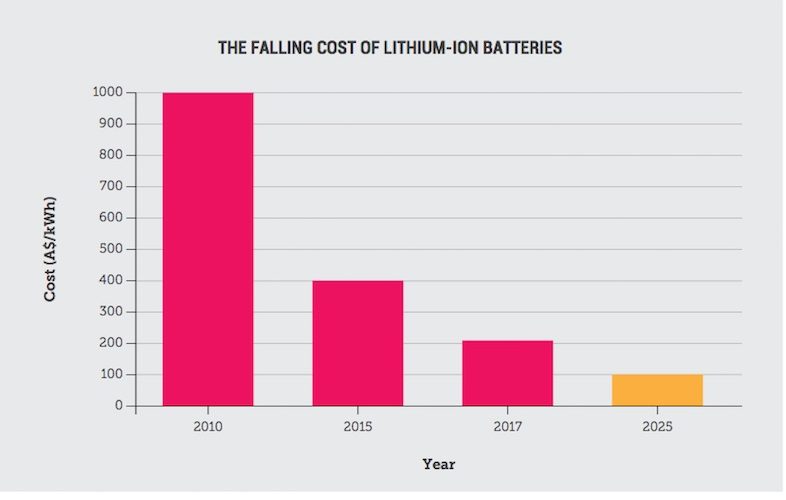 Battery systems enable a homeowner to cut down on their power bills to bare minimum. In the present residential PV market, most of the consumers are looking for “battery ready” PV systems due to the relatively high investment costs in batteries. Still, there were an estimated 20,000 installations in 2017 – triple that of 2016. Solar PV and Li battery prices have been falling similarly from 2010.  The former recorded the largest ever January sales this year. The cost of Li ion batteries have dropped by 80% since 2010. This will fall to half its current price by 2025. You can get an estimate of the solar battery performance using our calculator. 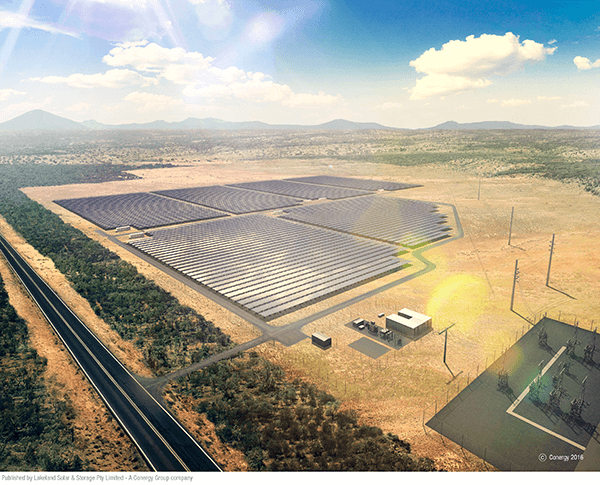 On the other side, large-scale battery plants are also beginning to pick up the pace. The Lakeland project, Cooktown, is a 10.8MW solar plant combined with 1.4MW battery system. The plant was connected to the grid in Nov 2017. Costing $42.5 million, it provides fully reliable (islanding capable) solar power project. These kind of integrated solar solutions are in pipeline throughout the country. The Carnegie Clean Energy plant at Kalbarri, Yorke Peninsular plant, Kennedy Energy park are examples of such large-scale projects. Most noteworthy, the CC report states that Australia should reach zero carbon emissions by 2050 to completely tackle climate change – a very short span for a large change in our lifestyles. 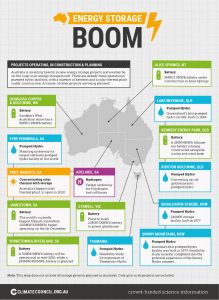