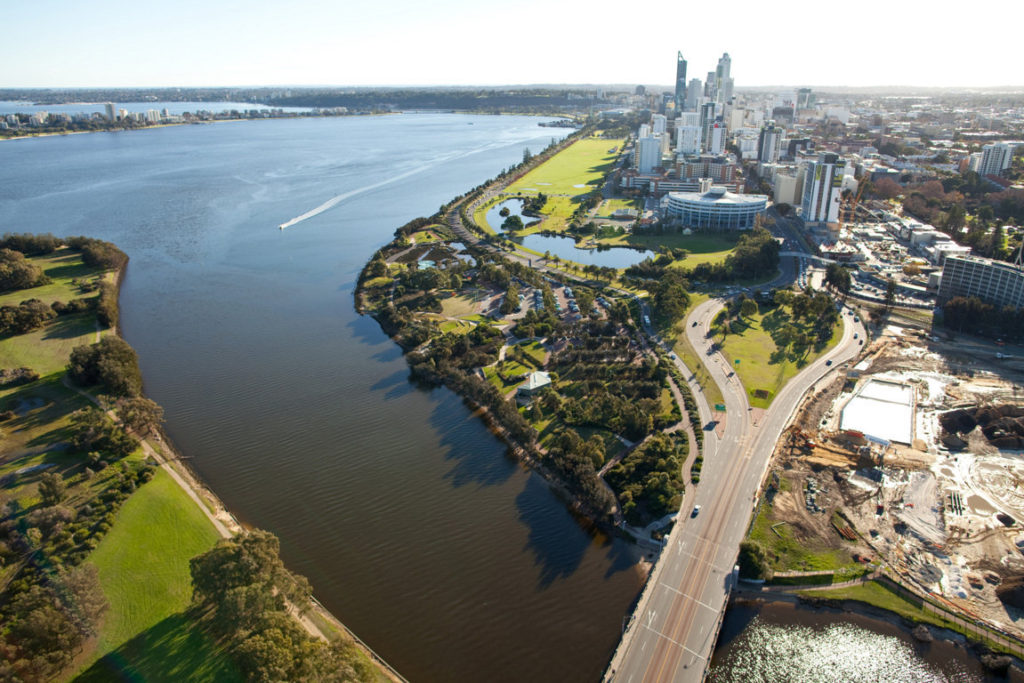 In the last quarter of 2016 Western Australia witnessed a 33% increase in residential rooftop solar panel installations. As reported by ABC, with suburbs like Armadale and Mandura taking the leadership role, this adoption rate has been the largest since the RET has came into effect.

Solar Panel installers in Perth and other cities enjoyed a double sales volume towards the end of 2016. SunWiz, the company who compiled these analytics, identifies the recent increase in electricity costs as the main culprit for this trend. Reduction in market price of solar systems also plays another significant role. In fact, as a recent article by Solar Choice pointed out, Perth has the lowest average solar system prices in the country. On the contrary, as of 2017, Darwin is the most expensive city to have a residential solar system installed. Many Perth households have also started adopting battery storage systems to complement their solar panel savings.

This trend coupled with the innovations in battery storage systems like GCL E-kWBe and Tesla Powerwall 2 is creating a widespread push throughout the state to achieve 100% renewable energy dependency by 2030.

The state is also seeing a tremendous renewable energy push in the commercial sector as well. Last month, Synergy greenlighted another commercial solar project, Emu Downs solar farm, which has a capacity of 20 MW( 80,000 solar panels). It is proposed to be located near the site of Emu Downs Wind Farm in Western Australia. Developed by APA with funding from ARENA, the project is expected to cost over $50 million. The power purchase agreement (12 years) for this project will come into effect from January 2018 onwards.