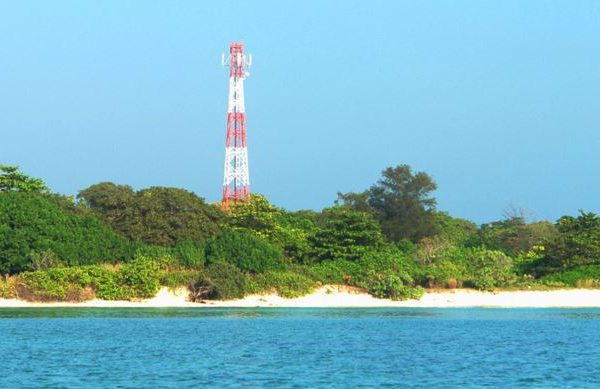 The Republic of Maldives is an island nation consisting of 1,192 islands with a land area of about 300 km2 mostly less than 1 meter above sea level. The electricity in the Maldives is exclusively produced by diesel generators run on every inhabited island. With the rising price of fuel, the production of electricity has become prohibitively expensive making the renewable energy sources an appropriate alternative for the authorities to reduce the dependency on fossil energy as they are also concerned about global warming impact on sea level.

A renewable energy power plan was proposed to implement through a program of deployment of solar and wind systems in stand-alone systems and with mini-grid distribution village power for the islands in the Republic of Maldives. Regen Power undertook a feasibility study in 2007 to examine the technical, socioeconomic and financial factors concerning island electrifcation, in accordance with the objectives of the Maldives Renewable Energy Power Plan, by concentrating initially on 3 islands.

Hybrid systems consisting of a cluster of small wind turbines, photovoltaic modules, a bidirectional grid forming mini grid inverter (which can also work as a battery charger), battery storage and the existing diesel generators were installed and commissioned in the Uligam, Raimandhoo and Kondey island in July/August 2007.