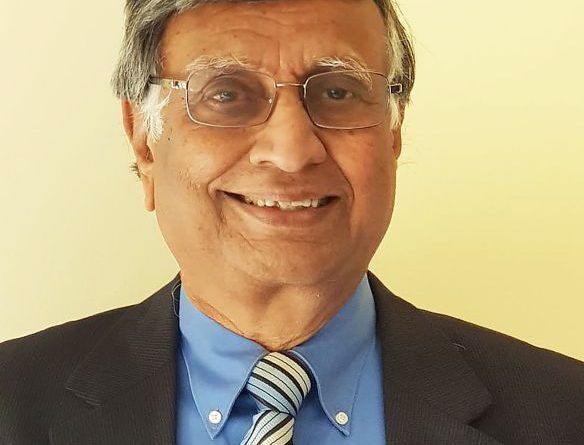 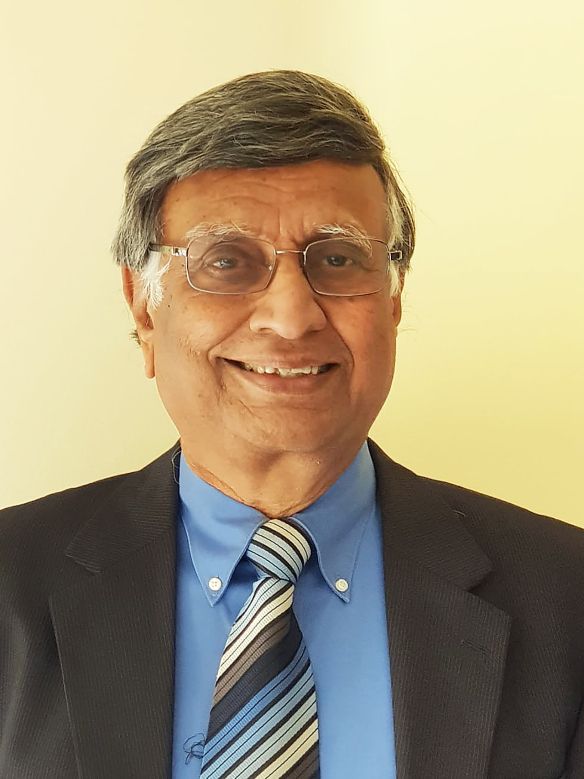 Professor Chem Nayar Engineer Born: Calicut, India, 1946 Died: Perth, aged 75 Clean energy, as a cause for discussion, exercises minds at conferences all over the world. As a cause for both optimism and pessimism, it is said to be an essential component for saving our planet.

Chem Nayar, an Indian engineer who settled in Australia and went on to a more than three-decade education career at Curtin University, was an early starter in the energy-cleaning process. He was praised, both in Australia and overseas, for pioneering research and practical applications of technology, with a particular focus on remote communities and islands.

Grants for projects he supervised ran into the millions. He held many leadership positions in the university sector and in renewable energy institutions, including director of the Centre for Renewable Energy and Sustainable Technologies at Curtin.

As founder and chief executive officer of Regen Power, established in Canning Vale 18 years ago, he offered not only expert analysis but also practical accomplishments that attracted the attention of United Nations agencies and related industries.

The current managing director of Regen, Nick Jayaraj, said that “among Chem’s qualities were generating public awareness and tourism opportunities for remote communities. By implementing more than 40 projects in locations worldwide, he also created employment opportunities.” Industry awards testify to his vision and achievements.

His friend for 24 years, Krishna Prasad, a lawyer prominent in legal education in Perth, pointed to the emeritus professor’s kindness, both in professional and personal matters. This was clear from Chem’s time as founding member and president of the Malayalee Association of Western Australia, established in 1996 as a home-from-home base for migrants such as Chem, from the southern Indian state of Kerala. Malayalam is the region’s principal language.

“Chem was a wonderful president of the association,” Mr Prasad said. “There were, naturally, plenty of cultural events which guests of all backgrounds were welcome to attend. The aim has always been to include the wider WA community. Chem was an excellent head and host, helping new migrants settle in. When I later became president, I tried to maintain the examples he had set so graciously.

“Professionally, he was happy to help people in the field of solar power, for example, even when they went on to set up in competition with his company.

“Regarding climate change, he was concerned about such a major issue and was happy to see general awareness raised.”

At high school in Kerala, Chem could never have dreamt that he would one day – in English, a language he learnt only after turning 13 - be addressing, and eventually chairing, international conferences on ways, as he foresaw, of promoting power and reducing pollution.

Chemmangot Velayudhan Nayar was born in the Kerala city of Calicut (now known as Kozhikode) on April 2, 1946, one of two sons of Meenakshi and Gopalan Nair. His mother, Meenakshi, died when Chem was three. His education progressed at Calicut National Institute of Technology, a “premier engineering institution under the Indian Government”, as he would later describe it in a submission for the recent Ethnic Business Awards in Perth. Graduating first class in electrical engineering in 1969, the year he turned 23, he became an associate lecturer and eventually completed a master’s degree at the Indian Institute of Technology in the northern city of Kanpur. His talent for innovation showed in the invention of a device used in textile spinning.

“In 1981, I learned about higher studies opportunities in Australia,” Chem wrote in the EBA submission. “Because of my teaching and research background, I was successful in receiving scholarships from the University of Western Australia as well as universities in Adelaide and Wollongong. I found UWA would provide me resources to conduct research on development of electrical generation systems using wind energy.”

This was the launch pad Chem was looking for. With his wife and two children, he arrived in WA in April 1982. Two years later he completed the first PhD (doctoral) thesis on wind power ever awarded in Australia.

He then worked in Singapore, lecturing at a polytechnic institution for two years, before returning to Curtin.

He started in 1986 as a lecturer and was regularly promoted, reaching professorship in 2011. In that year, he was honoured as emeritus professor. In 2011 he was an Ambassador Award winner with the Sustainable Energy Industry Association.

A diagnosis of myeloma was a severe setback, but he was proud to be a finalist in this year’s Western Australian of the Year ceremonies. He died on September 16, survived by his wife, Ambika, daughter, Lakshmi, and son, Sujith, two grandchildren; and by Chem’s brother, C. Satheendran.

Chem’s two favourite leisure pursuits reflected his personal commitment to the cleanest energy possible. Whether swimming in the pool at Riverton Leisureplex, or cycling to and from his home nearby, he underlined his commitment to silent movement without adding to gas emissions.