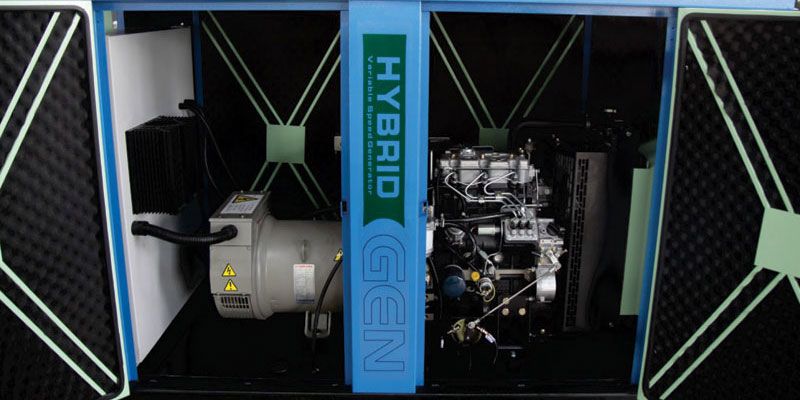 Many remote and island communities where power grids have not sufficiently developed, rely solely on diesel powered generators to provide electricity. Diesel generators are typically sized to meet peak demand but will be running at a fraction of its maximum output capacity for most of the time. Besides the high fuel cost itself, this low capacity factor power generation results in higher electricity costs; air and noise pollution; loss in diesel fuel efficiency and increased operation and maintenance costs due to incomplete combustion of fuel during light loads.

HybridGEN has been installed in several locations in India, Australia, Indonesia, Vietnam, Singapore and finds new applications in: 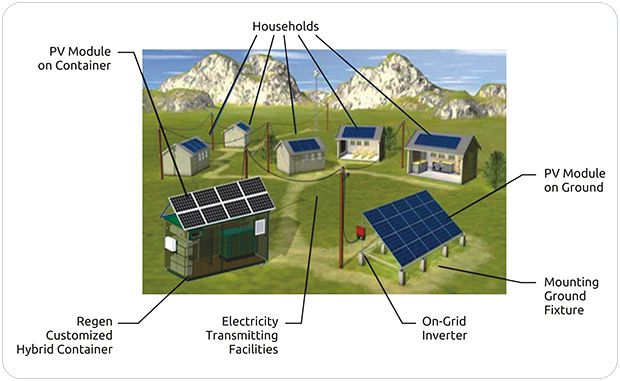