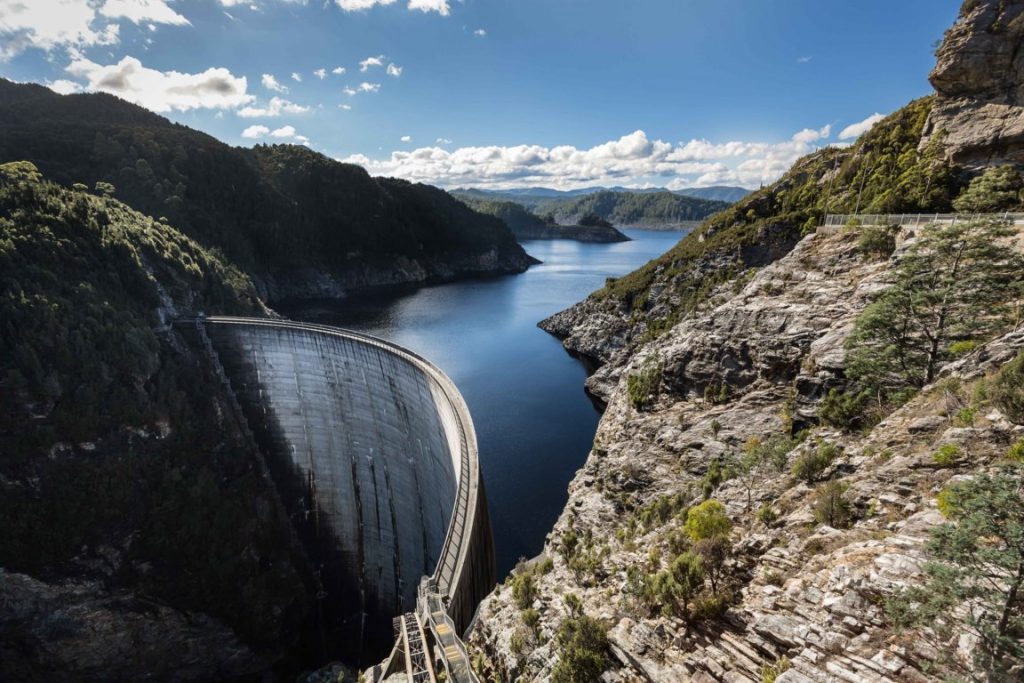 Constituting 18% of the total annual electricity generation, the current clean energy growth trend in Australia is exponential. In 2017 alone, 700MW of renewable energy was connected to the grid. This translates to a record breaking investment of USD 9 billion. Hydro, wind and solar constitutes the largest share of renewables. Small- and medium-scale solar market saw a tremendous growth – 1.1GW of solar PV was installed in 2017. As a result, the employment opportunities also improved; with the accredited solar installers growing by 60%. Analysts predict similar sustained  growth in 2018 due to the planned electricity price hikes in various states. Based on the recent CEC report, this article breakdowns and highlights the status of clean energy in the country as of June 2018.

Hydro and Wind energy has the largest share of renewable electricity generation with 33.9% and 33.8% respectively. Solar power systems comes in at third position with a total share of 22.6% (including large- and small-scale systems). Tasmania and South Australia have the highest clean energy penetration – 88% and 45% respectively. Western Australia comes in at only fourth position with a total of 19,095 GWh of annual production.

The rooftop solar industry has garnered significant acceleration due to technology development and competitive system pricing. The falling rebates and higher grid prices seem to be the driving forces behind residential consumers and SMEs for rooftop PV adoption. The solar farms in the country exceeds 30GW. Energy storage sector is also getting better spotlight. The largest Li-ion battery storage facility went live in South Australia – Hornsdale Power Reserve. With the vast majority in NSW (42%) and Queensland (12%), about 12% of the total household PV installations in 2017 included a battery – 28,000 systems in total. This adoption rate of energy storage  is expected to continue into 2018-19 owing to the falling prices of Li-ion batteries and other schemes like the shared energy storage systems.

Sixteen renewable energy projects were completed in 2017 and 34 projects are in the construction pipeline. Ararat wind farm (240MW), Kidston solar project (50MW), and  Worsley multi fuel cogeneration plant are few of the biggest among them. Even with these considerable growth, it is worth noting that fossil fuels still contribute about 88% of our national electricity. This clearly foreshadows the ground we have to cover prior to 100% renewables. That is, as per CEC estimates, 6000 MW large-scale green energy projects are  required by 2019 to meet our existing RET of 33,000 GWh.

As of 2018, a total of 5.6 GW large-scale renewable energy projects are under construction; bringing in $11 million investment and over 6000 jobs. The solar sector witnessed considerable momentum due to the higher grid prices and difficulty for SMEs to secure affordable long-term contracts for their power needs. There was a 60% increase in new accredited solar installers in the previous year. There were even reports from solar retailers about the shortage of available certified electricians. As of now, there are over 4941 installers accredited installers under Clean Energy Council, which is an all-time high. Hence, if the current trend continues in this sector, it will lead to numerous employment opportunities in the upcoming years.

The total investment in the large-scale alternate energy projects exceeds USD 1 billion in 2017 – a 150% increase from the previous year. NSW was the leader in the LRET projects with over 11 plants under construction. The state has the most ambitious RET of 100% renewables by 2020. Following this, SA had an illustrious year with 45% of the electricity generation from renewables. The new SA government has even made a $100 million commitment to battery storage program. Queensland – state with the largest number of rooftop PVs – has a $1.16 billion plan steering their 2030 RET of 50%.

The main forces behind the increased private and public investment in the solar-wind sector are supports from ARENA and CEC; confidence from state and federal government schemes and the technology innovations in the industry. On the other hand, there was an initial outlay of over USD 333 billion in global clean energy industry – USD 136 and 56 billion being Chinese and US investments respectively.

Irrespective of the solar booms over the previous decade, hydroelectric power remains the biggest alternate energy source in the country. With over 12,900 GWh of generation, this contributes to 5.7% of the total electricity demand of the continent – majority from Tasmania and NSW. Currently, there are 120 working power stations and over 22,000 identified potential sites. At a capacity of 450 MW, Gordon power station is the largest in Tasmania. It is located 183 meters underground with a dam of 140 meter height.

At 4816 MW of capacity, wind power is still the cheapest large-scale renewable energy source for Australia. As of Dec 2017, over 500 MW wind farms have been connected to the grid and 15 new wind farms were under construction. As noted by CEC, last year was the only one in history where hydro and wind power contributed identically to the national grid. Most noteworthy, VIC has some of the largest wind farm installations – 420 MW Macarthur plant, 240 MW Ararat Plant (completed in 2017), 192 MW  Waubra plant etc. Finally, solar power  is continuing to create surges in employment opportunities every year;  Queensland leads this race with 38.9 kW of installed capacity. Bundaberg and Hervey Bay are the top two postcodes (by rooftop PV capacity) in the country. 2017 registered the year having highest number of accredited installers and designers, with the average national small-scale size (system upto 100kW) being 6.27kW. Similar trends are also visible in the medium-scale (100kW to 5MW) and large-scale PV projects. The largest grid-connected project of last year was the 50MW Genex plant at Kidston in Queensland. Still, the 102MW Nyngan plant (NSW) remains the largest. Furthermore, SunWiz report forecasts double the number of battery systems in 2018 as compared to the previous – 136MWh of projects and 300MWh of distributed systems. Finally, it is safe to say that Australia’s future of clean energy is secure and bright, guaranteeing an affordable and eco-friendly environment for all end-users.