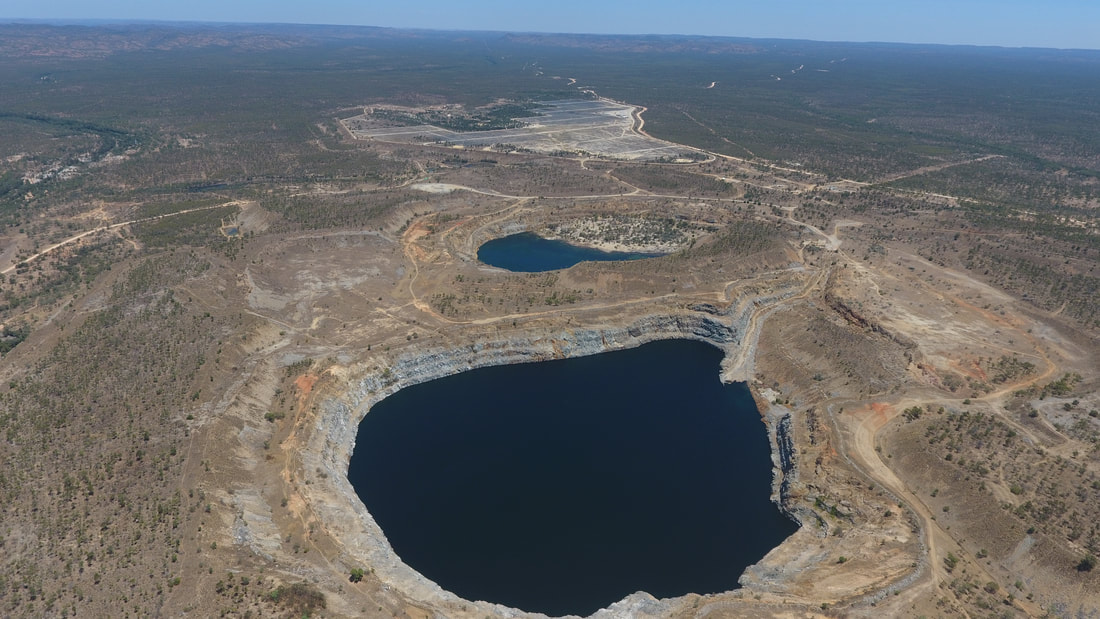 Closed in 2001, Queensland’s Kidston Gold mine, is now a hybrid energy farm – solar plant  and pumped storage hydro station. The site is about 270 km from Townsville, near Georgetown. Queensland is one of the forerunners of solar power uptake in the country. The state brought over a billion dollar of new investment and thousand of jobs in the renewable energy sector. With over 32% of residents utilizing solar power, the rooftop solar systems constitute the largest power generator in the state, overtaking the 1,680 MW Gladstone power station. Consequently, this shift in Queensland’s renewable energy landscape can have a positive impact – diversify the state’s economy, and help in the conservation of the Great Barrier Reef.

The project includes  a 250MW pumped storage and a 50MW solar power project on the site of the old Kidston gold mine. The site has one of the largest solar irradiation in the continent (greater than 24MJ/sq m per day). The solar project plan is in two phases, with the second phase increasing its capacity to 270MW.  The first stage of the Kidston project will be able to generate 145GWh of electricity that is enough to offset about 120,000 tons of carbon dioxide emissions per year.

The Kidston hydro project uses two mining pits as its reservoirs. Being a closed loop system, this pumped storage facility minimizes the ecological impact during its operational cycles. It can generate about 2000MWh of power over  8 hour operational period. Such hybrid energy projects  accelerate the state to achieve its RET.

According to the Renewable Energy Index, the employment in the green energy sector of Queensland has increased to 7000 as of last month.  This includes large-scale and rooftop solar installations.  Despite the falling federal incentives, the renewable energy jobs doubled in the past four months. The state has some of the biggest large-scale solar project commitments – phase 1 of Kennedy wind & solar project, and the Emerald Solar Farm. As a result, Queensland leads the country in the construction employment due to alternate energy plants. Furthermore, various government initiatives like the Solar 150, Advancing Clean Energy Schools and “solar for public housing trials” also help to secure the state’s future of renewables.

With a capital investment of $169 million, Kennedy Energy Park began construction last month. It consists of 41MW of wind turbine, 15MW solar panels and 2MW battery storage. The project site is about 17km south east of Hughenden. The second phase of the project would see a scale-up to 1200MW and will cost around $2 billion. On completion, the project will be able to power 240,000 Australian homes. On the other hand, Emerald Solar Farm will include over 250,000 solar panels installed on the west periphery of Emerald, Regional Council Area. This solar plant is expected to become operational by the last quarter of 2018. 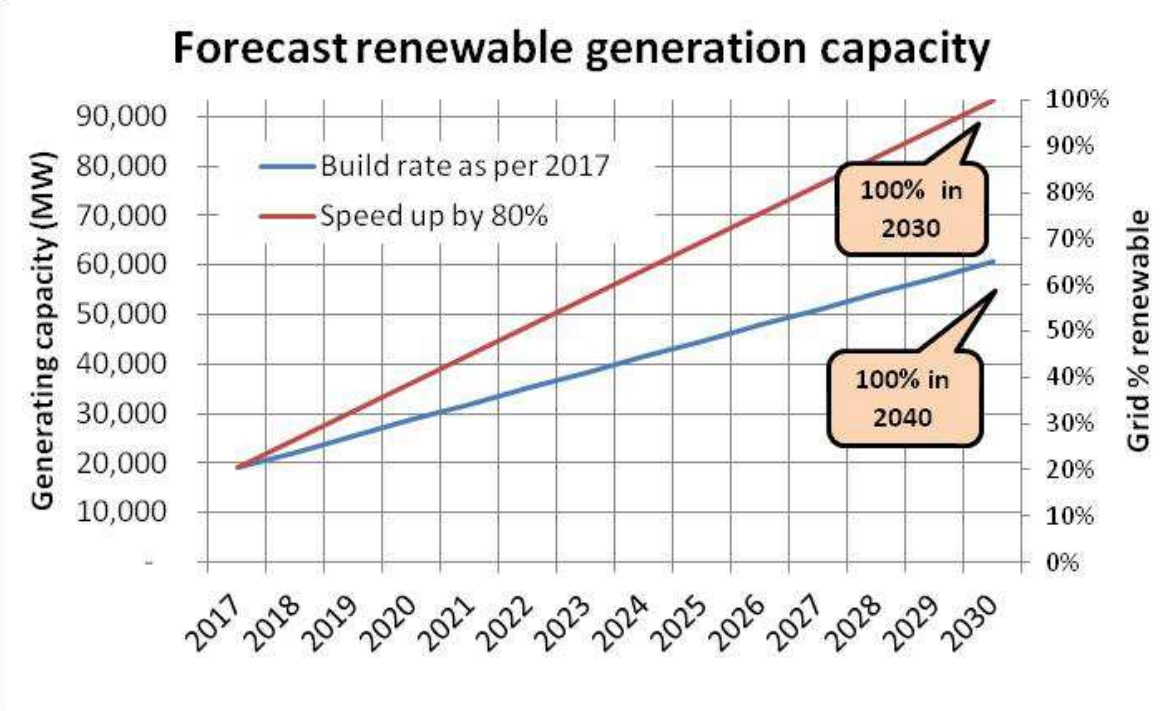 On the national scale, renewable energy sources generate 20.3% of the total power, as of Oct 2017.  This powers over 7.8 million homes. In addition, these statistics solidifies a study by the Alternative Technology Association (ATA) that predicts the country to achieve 100% renewables by 2040. Furthermore, to achieve this scale, we would need about 94GW of  combined generation from solar power, wind, hydro and biofuel.