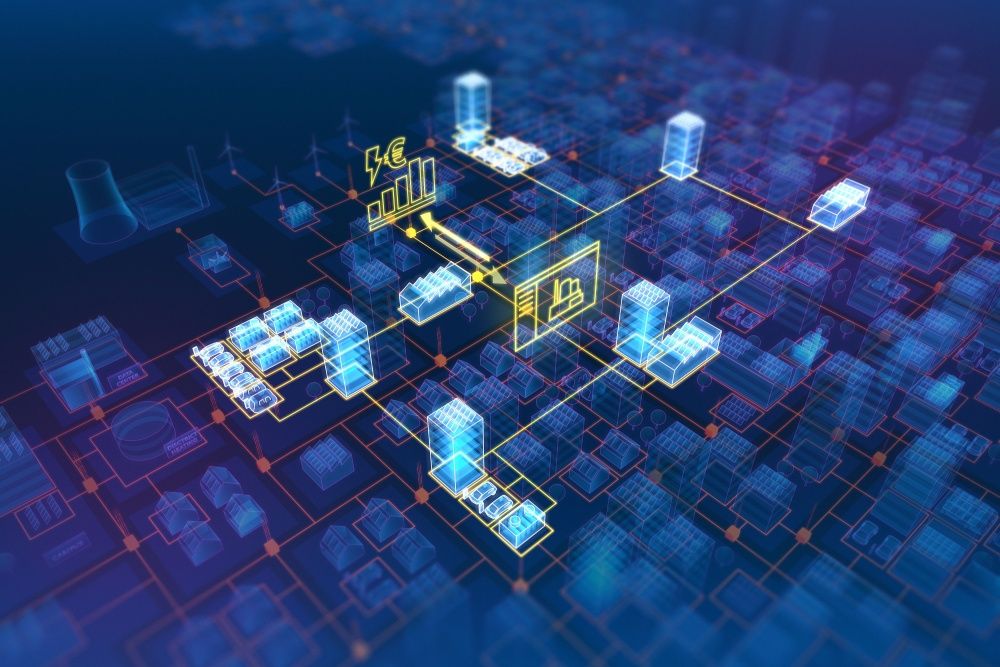 With his 20 years of experience in renewable energy, energy efficiency, and energy regulation sectors, Mr. Rod Woolley, the newly appointed chairman of Solar SG guides it through the next phase of its rapid expansion. He feels the tremendous increase of rooftop PV installation and battery storage systems in Australia calls for VPP adoption. Along with state governments and utilities, solar installation companies also take initiative in pushing the adoption of VPP.

“We’ll be by far the largest VPP in the whole world because we’re starting from an existing customer base,” Woolley said.

Under his guidance, Solar SG launched the Solar + Battery Members’ Plan. This plan will give rise to the world’s largest virtual power plant (VPP) by mid-2021. It helps to improve the trading power of solar owners across the National Electricity Market. Solar Service Group has joined hands with Evergen, the Solar and battery optimization technology provider. The main objective of this collaboration is to connect thousands of residential batteries across Australia. With the nationwide uptake of home batteries, this joint venture takes VPPs from trial to large-scale reality driving significant benefits for consumers.

The main advantages of having a VPP are

Solar SG is not confining participation in their Members’ Plan to just their own installation companies Sunbank Solar and SouthAus Solar. These companies play an important role because of their existing customer base of 10,000. Both companies already have a network to whom the VPP can be offered. The technology that makes the Members Plan possible has been developed over the last five years by Evergen in conjunction with the CSIRO and backed by AMP Capital.

AGL Energy, Australia’s largest emitter started its VPP program in 2016.  This VPP program largely focused in South Australia (SA) until expanded to the eastern states in 2019. A 12-month contract was provided for AGL customers with a battery. It allowed them to contribute to the network of VPP connected solar batteries and earn an additional $280 toward their electricity bill.

Ben Hutt, Evergen’s CEO and managing director describes its partner, Solar SG, as a “disrupter” in an industry desperately in need of disruption.

“Members’ Plan is kind of a unique proposition at the moment in that it’s the first really open-to-the-public virtual power plant in existence around Australia,” says Hutt.

Prerequisites for membership are an installed residential solar system and decent storage hardware. Joining the Solar + Battery Members’ Plan is more like playing the stock market with your energy, but always winning as we trade when the market price is higher, and you have a minimum feed-in tariff guarantee.

It uses machine learning algorithms, or AI, to learn household power consumption patterns. It then combines this information with weather forecasts to predict the power generation from the residential solar systems. The prime focus is on reducing the member’s energy bills through next-generation energy optimisation and trading platform. Instead of dealing with one battery and one home and making decisions based on what’s best for that one home. Members’ Energy is aggregating thousands of batteries and operate collaboratively with those other thousand batteries participating in the energy market.

The revolutionary Solar + Battery Members Plan enables solar and battery homeowners to access their Virtual Power Plant (VPP) and sell their solar battery power at a premium price during peak demand periods. At the same time, one will have access to use the energy stored in their solar. When these peak trade events happen, they sell the stored energy at sometimes over 10-20 times the standard feed-in-tariffs currently offered. Therefore making much profit for the client. They do not empty solar energy. Reserve power is left in the battery for the owner to use. This will ensure that they are always better off as part of the energy plan.

Hutt and Woolley anticipate that the initiative will propel the mass adoption of batteries in Australia.  Consequently, this will turn to help the country to achieve a clean energy target at the earliest. With around 2.5 million solar installations and about 70,000 battery installations, Australia would be in a unique position to be at the forefront of the energy system’s evolution.

The company needs to explain the model in layman’s terms so that it is understandable even to ordinary Australians. Companies shouldn’t picturise VPP as an endgame. They should be able to realize that as an individual they have very little market power. But as a pool of individuals, they have a great deal of potential market power.  Companies should realize that it is an energy community built with the intention of bringing like-minded solar homeowners together for a mutual benefit.

When energy is accumulated from a squadron of batteries it has an upper hand which is otherwise closed off to households. VPP opens up new sources of revenue to consumers through participation in the spot market, FCAS market and other markets. Participation in such markets creates an economic incentive for solar and battery storage installations

When explained in this way, Woolley said householders were “jumping” at the opportunity to sign join the VPP.

Though the prime concern is the adoption of VPP in Australia, Woolley and Hutt feels VPP has scope and bright future in countries like Germany and Japan. Certainly, these countries’ citizens are a greater knowledge about renewables. They feel there is” plenty of room for this to be big.”

Both Solar SG and Evergen predict their initiative will further support the mass adoption of batteries. This initiative not only boosts network infrastructure but also helps fast-track the transition of Australia to a zero-carbon energy structure.