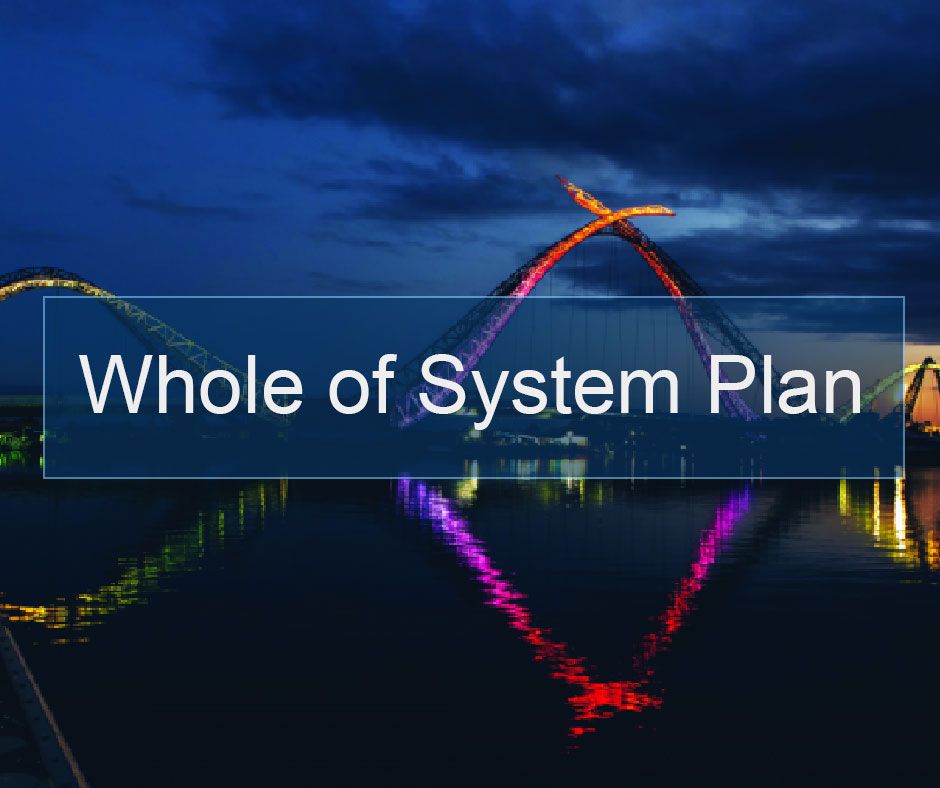 The Western Australian energy sector is undergoing an unprecedented change. Energy Transformation Taskforce has developed a Whole of System Plan for the South West Interconnected System. This plan is to identify opportunities for a safe, reliable, and efficient power system in the future. Certainly, it provides a 20-year outlook on the future of the main electricity system – the South West Interconnected System.

Even though these authorities have a good track record, there is a dearth of a single entity responsible for the entire process. Such a body will be able to provide clear information for investors and planners. Above all, a single body can guide the development of the power system of the future.

As a response to these needs of the hour, the Government developed a Whole of System Plan. This plan is mainly to bring the important aspects of power system planning under a single roof. The State Government’s Energy Transformation Taskforce has developed Whole of System Plan, with detailed input from Western Power and the Australian Energy Market Operator as well as broad engagement with industry.

The Whole of System Plan for the South West

WOSP reveals that over a period of 20 years, renewable energy usage will be triple in WA. Strong uptake of wind energy will make this possible. Similarity rooftop PV will displace coal as well as large-scale solar. Above all, battery storage is increasingly deployed to stabilize the system. Coal-fired power generation declined under all paths. In addition, this segment partially exits the market in the mid-2020s in the low-demand growth scenarios.

Renewable energy sources, including the 300,000 households with rooftop solar, account for over 20 percent of the annual electricity generated in the SWIS. Certainly, WOSP will pave way for a concrete government agenda for renewable energy infrastructure and its operation will provide grid stability for the businesses and communities of WA.

Battery storage will also play an integral part in WA’s future. Mc Gowan Government is all set to construct WA’s biggest battery, to strengthen its power system. The 100 MW battery will be located at Synergy’s Kwinana Power Station. This battery will support the uptake of renewables and long-term grid stability. It will be the size of 22 tennis courts. Consequently, this will be Australia’s second-biggest battery. Within the next couple of years, this battery will be operational. This project has secured $15million of Commonwealth funding. The Energy Minister, with support from Energy Policy WA, is currently in discussions with the Commonwealth Government regarding further funding for the project.

“The McGowan Government continues to transform the energy landscape for all Western Australians. This Whole of System Plan will play an integral part in the state’s transition towards a low carbon future,” Energy Minister Bill Johnston said.

WOSP is the most comprehensive modeling study ever undertaken into the future of WA’s electricity system. It will support the transition to low-cost electricity. The plan models four scenarios detailing how changes in demand, technology, as well as the economy may shape the way the state uses electricity. This plan guides the investments over the coming decades to achieve firstly the lowest-cost and secondly lower-emissions electricity

The coal-fired generation will decline under all four scenarios in the WOSP modeling, and the emissions intensity of electricity production also will decrease in all. Under all four scenarios, wind generation is the preferred form of large-scale capacity, ranging from an additional 60GW to 3,002MW by 2030. However, the new storage capacity is expected between 187MW and 2,235MW.

Western Australia has world-class wind resources. Subsequently, Perth is officially the third windiest capital in the world. Wind power is currently the cheapest source of large-scale renewable energy. With its immense potential for wind energy, WA can integrate this endless source of energy into the grid. Certainly, WA customers will have better access to cleaner and greener energy.

When it comes to renewable energy, WA lagged much behind eastern states. Now WA is taking great efforts to increase the role of renewable energy and has come a long way. With one in three households having rooftop solar, Mr. Thornton congratulated the WA government for its strenuous efforts to embrace clean energy. In conclusion, Over the next eight years, rooftop solar installation may increase to 50% of households.

Andrew Dillon, CEO of Energy Networks Australia, said the Western Australia Government was to be congratulated for developing the comprehensive roadmap to support WA’s renewable energy transition. The comprehensive plan is a vital part of ensuring WA’s customers get maximum benefit for lower carbon emission.”

“It has resulted in a rapid transformation across both small and large scale renewable energy and most recently plans were unveiled for a 100MW big battery to help stabilize the state’s energy needs”, said Clean Energy Council Chief Executive, Kane Thornton.

Led by the Energy Transformation Taskforce, the initial Whole of System Plan will leverage recent modeling of the generation mix in the southwest of the State. It will be developed in close collaboration with Western Power and AEMO, and in consultation with stakeholders.